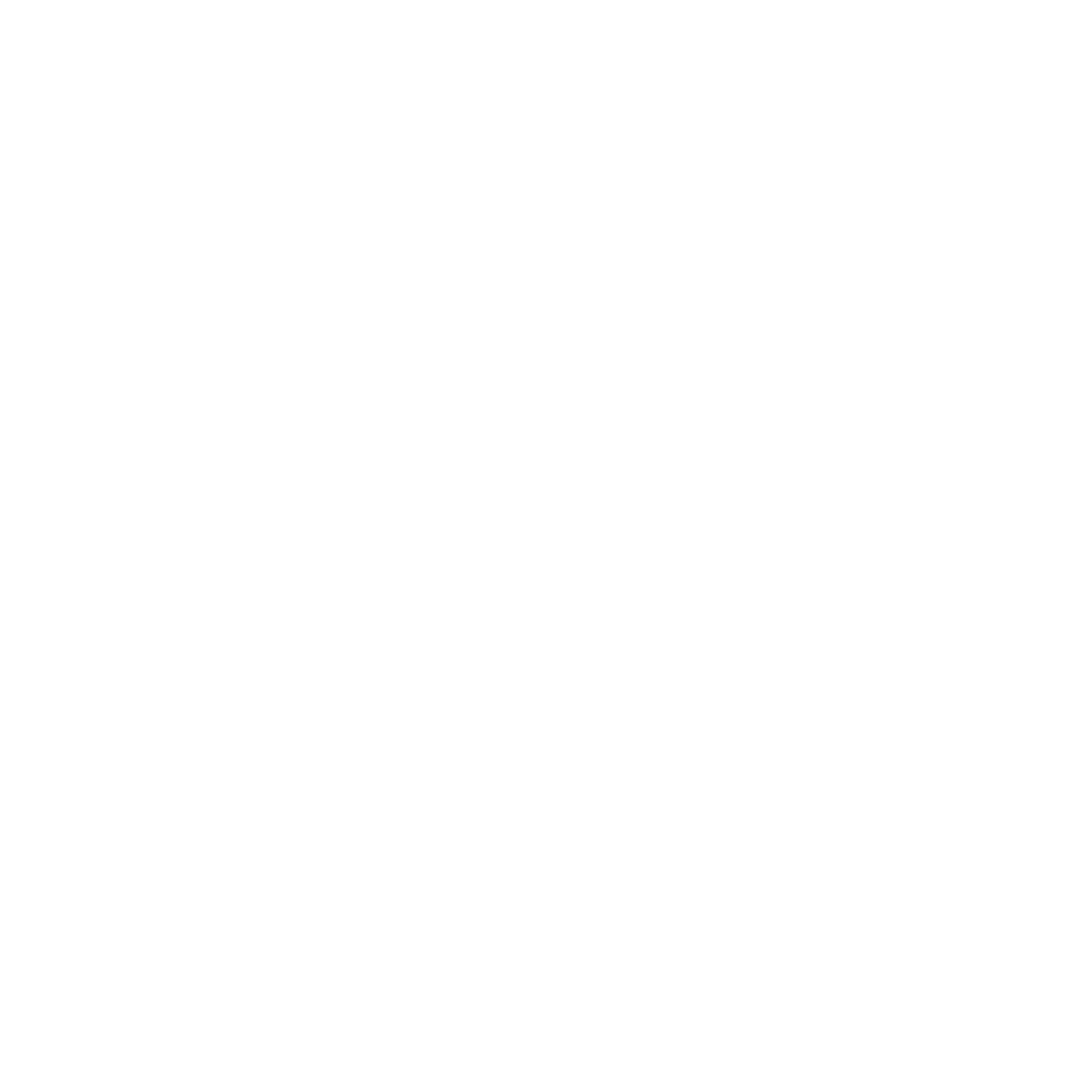 *The following is an opinion piece written by one of our customers.

Have you tried the brisket at Blisters BBQ? If not, you’re totally missing out. I never thought of myself as a brisket guy. I prefer steak and almost always order something like tri-tip. But recently I decided to try brisket sandwich at Blister’s. I’ve had great cuts of meat before. But nothing comes close to a sweet, pulled brisket sandwich where the meat is cooked to perfection.

BBQ, In My Opinion

I’ve moved cross country my entire life. And I like to think I have some experience when it comes to BBQ. I’ve tasted the typical BBQ in the southern United States, as well as the Texas/Arizona outdoor BBQ’s of the west. Every place brings something new to the table. Whether it be well-cooked meat (meaning prepared correctly, not ‘well-done’), sweet sides, or an amazing sauce. Personally I’ve always thought that well-cooked meat is the most important part of BBQ.

Brisket comes from the meat above the front leg or shank, but below the shoulder meat. Each cow has two cuts of brisket, one from either side. The meat is high in collagen and fat, which makes it super sweet and tasty. But, because of the high collagen content, it must be slow cooked over a low heat in order to reach its full potential.

At Blister’s BBQ, they slow cook their brisket for 24 hours until it becomes a masterpiece. Then they season it with signature rub and sauce to make it sweet and delicious. Recently I had the opportunity to stop by and try their brisket sandwich. And I have to tell you, it won’t be long until I try it again.

The brisket was sweet and tender. You could tell that a lot of preparation went into cooking the meat. It was so dense that it took me a second to bite through it. Once I did I could tell that the individual cuts were incredibly tender. The end of each strip of meat was charred and you could feel where they had seared it to keep the juices inside while it cooked. These bits added a crunch to the sandwich as I ate it. They give you the option to add coleslaw to your brisket sandwich, which I highly recommend you do.

With BBQ, I’ve always thought of coleslaw as superior to pickles. But so few BBQ places make slaw correctly. Most joints I’ve been to either make their coleslaw too dry or too runny. It becomes a soup, which you never want to add to your sandwich. The slaw at Blister’s is great. Slaw adds a sweet and savory taste that compliments the sweet brisket, and a great texture to the sandwich.

What To Order With Your Sandwich

Blister’s has some great sides. But if I had to choose one to go with the brisket, I’d suggest you get the fried green beans or fried pickles. Fries are great, but a good deep fried vegetable is the way to go when you’re eating BBQ. The green beans are caramelized when fried, which brings out a sweeter flavor. The pickles are a great choice for any meal. Especially as an appetizer when waiting for your meal. It pairs better with the brisket and coleslaw than regular fries.

Overall, the brisket sandwich from Blister’s BBQ is a masterpiece. The brisket is well-cooked, sweet, and savory. The sauce doesn’t overpower the flavor of the meat. The sides compliment each meal incredibly well. If you’re looking for something new to try, I highly recommend you get the brisket.

For more info on meals and sides, you can check out the Blister’s BBQ menu here.